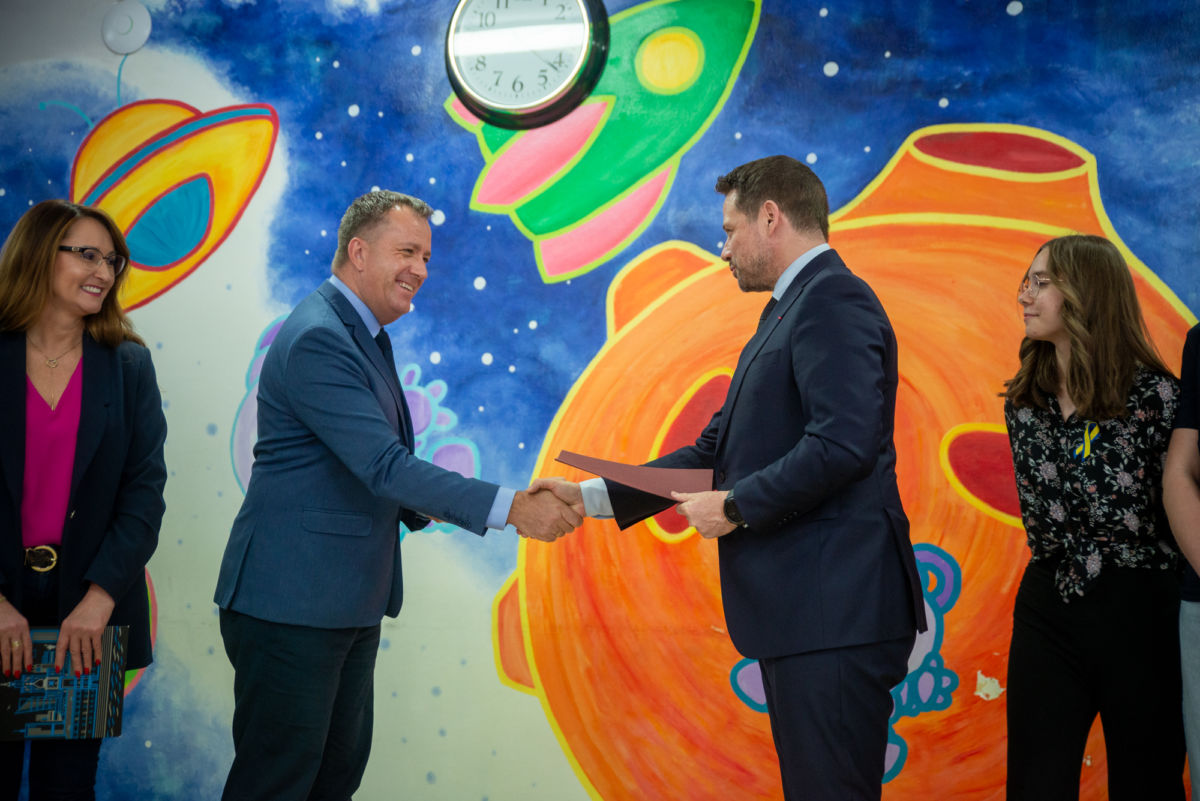 As part of the „Cash for Work” intervention program, Ukrainian teachers will find employment in city kindergartens and schools for three months. Since the outbreak of the war in Ukraine, over half a million refugees have arrived in Warsaw, of which about 300,000 have remained in the capital. The vast majority are women and children. Ukrainian students can remotely continue their education in Ukrainian schools in Poland. Some of them join Polish educational institutions, and for the rest, who do not know the Polish language, schools create preparatory branches. Currently, there are over 140 preparatory units in 87 municipal primary and secondary schools.

ASSISTANCE IN THE ADAPTATION PROCESS

– The number of Ukrainian students enrolled in Warsaw schools and kindergartens is already nearly 15,000. To assist in the process of integrating Ukrainian children into the Polish educational system, the city signed an agreement with the Polish Centre for International Aid Foundation,” said Rafał Trzaskowski, Warsaw Mayor. The agreement with the Polish Centre for International Aid will make it possible, as part of the „Cash for Work” program, to employ in city kindergartens and schools Ukrainian teachers who moved to Poland after February 24th. Employment costs will be covered by American donors from the CARE organization.

The Polish Centre for International Aid (PCPM) has been providing humanitarian assistance in refugee crises for over 16 years and has been actively helping Ukrainian refugees since the beginning of the war. PCPM also manages a refugee help desk at the center financed by the Norwegian Refugee Council (NRC) at the Warszawa Wschodnia railway station. „Cash for Work,” an intervention program for hiring Ukrainian teachers in the city’s kindergartens and schools, operates under the United Nations guidelines. 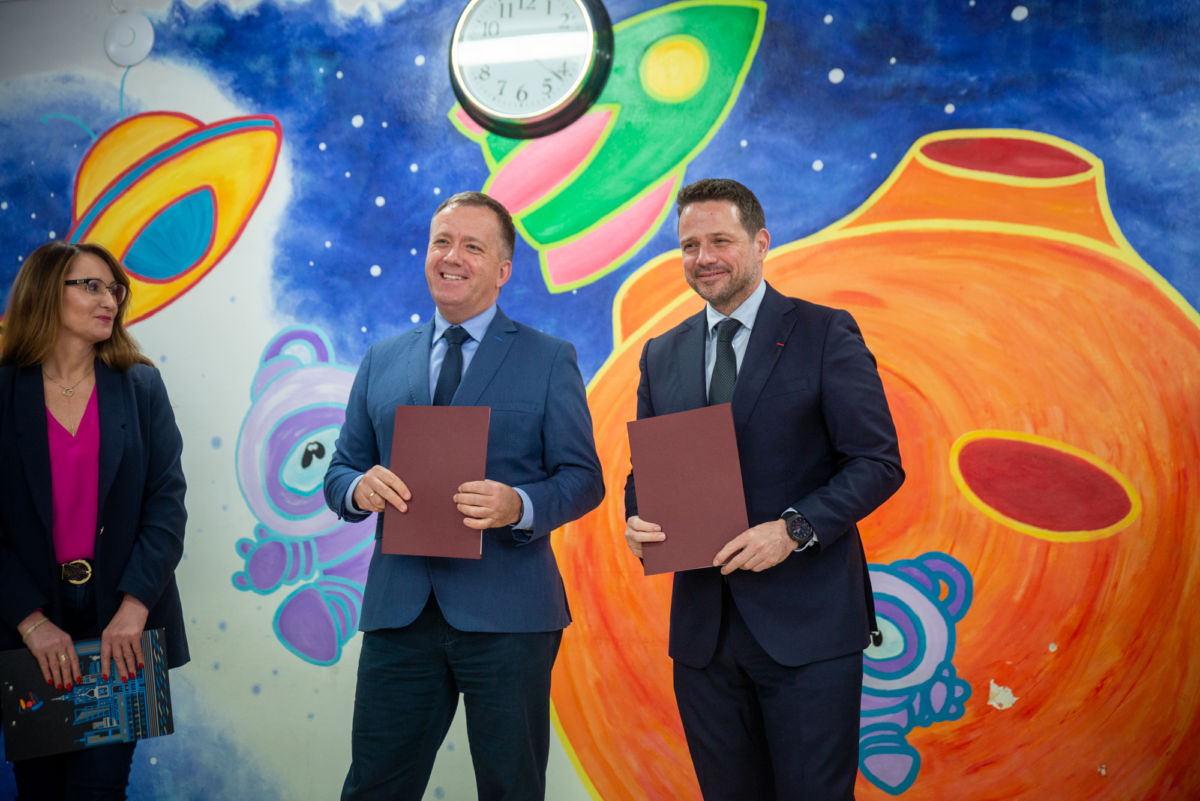 – The program of intervention employment of teachers from Ukraine is planned for the time being for three months. Later, together with the authorities of Warsaw, we will consider what kind of care will be needed e.g. during the organization of the urban action „Summer in the City” or for the next school year – says Wojciech Wilk, CEO of the PCPM Foundation. He adds: – Apart from the American organization CARE, which will finance part of the jobs within the project of employing refugees at schools, we are trying to find other partners and we are talking to Google.

FIRST CONTRACTS FOR REFUGEES TO BE SIGNED THIS WEEK

The first contracts with refugees who will find employment in Warsaw educational institutions will be signed soon. Ultimately, as part of the current stage of the „Cash for Work” program, the city plans to engage 200 teachers from Ukraine for assistance. The number of Ukrainian assistants that will be hired depends on the number of refugee children attending the city kindergartens or schools. The PCPM Foundation will pay their salaries and cover taxes, fees and insurance, while the director of the kindergarten or school will be responsible for setting the tasks for the employee and supervising his/her daily work. 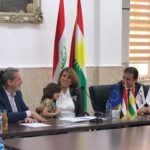 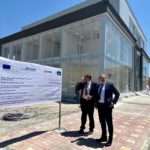 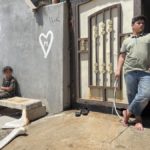