The project is a response to the need of reducing poverty, creating new sources of income for the farms most in danger of food deficits in the Bethlehem district on the West Bank of Jordan, and in the end result – of strengthening economic potential of the region.

The project aims at helping 80 small farms in the Bethlehem district and 35 students of the Al-Arroub Agricultural College (Hebron Valley) through establishing modern and innovative systems of agricultural production. The systems support diversification of production and should encourage farmers to establish small agricultural enterprises (agribusiness).

Those actions stimulate the economy at the local community level, as well as at the national level. Additionally, due to trainings on the systems of organic recycling, hydroponic cultivation, and crop diversification provided to the beneficiaries, farms covered by the project can increase their production possibilities and become significantly independent of adverse environmental conditions such as restricted access to water or low-quality soil.

Project’s beneficiaries thanks to establishing modern systems of cultivation and education on improving agricultural techniques achieve enlarged food production, as well as know-how in the field of running agricultural enterprises. The project indirectly supports mitigation of the effects of water scarcity through setting up systems of hydroponic cultivation, organic recycling, and diversification of cultivation – as techniques supporting effective usage of water resources.

Within the framework of the project, PCPM will:

The grant received under the Polish Aid program of the Polish Ministry of Foreign Affairs in 2012. 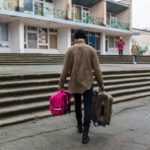 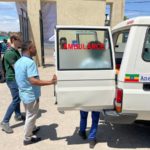 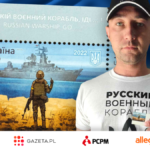 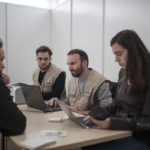